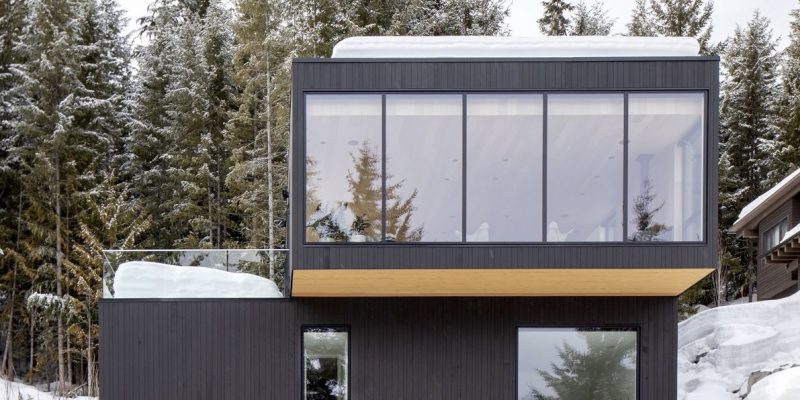 Thermal and acoustic insulation is an important way to save and save energy and heat insulation for buildings is to prevent the transfer of heat from outside to inside or vice versa, whether the temperature is high or low. As for sound insulation, it has two types: preventing the transmission of sound in partitions, walls and ceilings from the outside, or preventing the transmission of vibration and sounds of The machines.

Thermal insulation is described as the method by which energy is conserved and saved; By reducing the thermal gain, or heat loss, of buildings and equipment.

The heat is transferred in summer from outside the building to the inside, and this trend is reflected in the winter, due to the difference in temperatures between inside and outside, as for the amount of heat transferred depends on several factors, the most important of which is the difference between internal and external temperatures, the thickness of building elements such as walls, ceilings, floors and their area, and the nature The materials that compose them, for example, regular concrete, solid bricks and building stones are considered materials with good thermal conductivity, while wood is a poor conductive material, and the reason for this lies in the air or gases contained in the material trapped inside it, as materials that contain a high percentage of voids Or cavities filled with air or static gases have poor thermal conductivity and vice versa.

Studies indicate that the heat that is transferred through the walls and ceilings in summer days is estimated at 60-70% of the heat to be removed by the air conditioners, while the rest comes from windows and ventilation openings, and this requires the consumption of electrical energy in the summer to cool the building up to 66% of the All electrical energy consumed in the building.

They emphasized that the importance of thermal insulation lies in reducing the consumption of electrical energy used for air conditioning purposes, due to the reduction of heat leakage through walls and ceilings, which also leads to lower costs.

This is what our prefabricated walls have resorted to, and we have made heat-insulating walls and therefore save a rate ranging between 60% to 80% of energy.

In the next article, we will talk about sound insulation and how Revalue used it in its walls